We develop, design and realise innovative interiors in consultation with our ambitious clients. We act as a partner who offers constructive criticism and remains involved throughout the design and construction process. Concept and functionality go hand in hand. Our results are thoughtfully designed interiors, tailored to the people who use them on a daily basis.

We call the concept of our own office design “Arsenale”, referring to the old buildings in Venice that form the perfect backdrop for the art and architecture exhibitions that are organised there every year. That is the reason we have given the existing warehouse space a rough and authentic look. The walls and made-to-measure furniture stand separate from the industrial space and each has its own story in terms of form and use of materials. Light fittings are designed as loose sculptures in the space.

Circularity, acoustics, functionality and technology have been approached in an innovative way for our own office design. 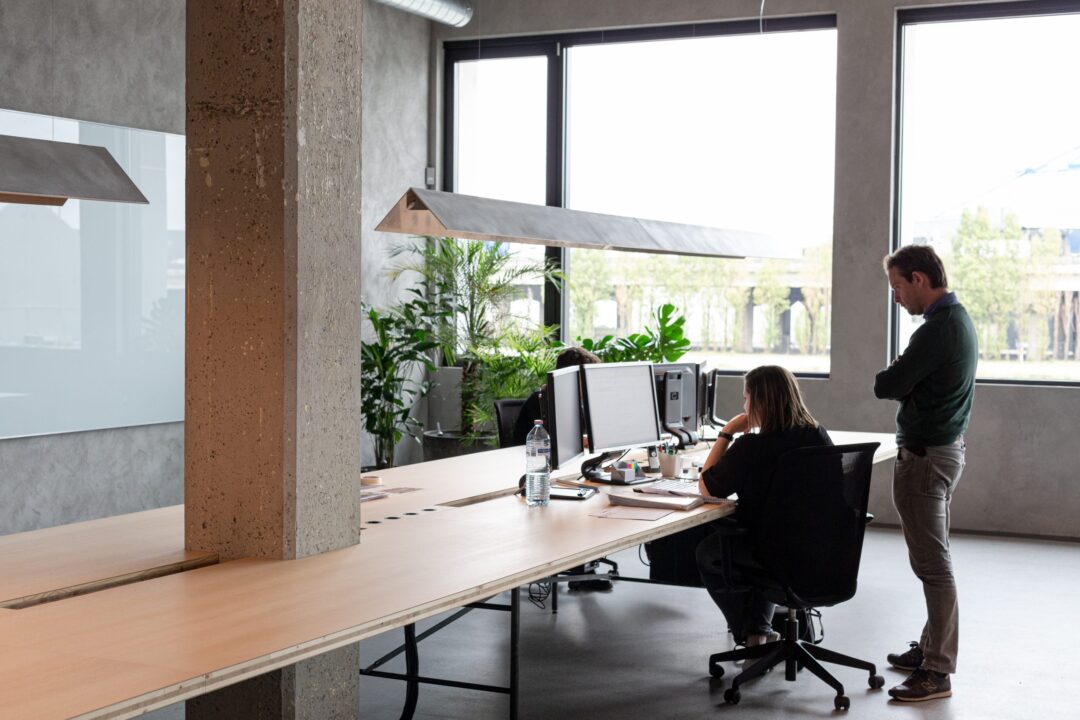 In our view, a good working relationship is at the root of every successful project. In the first place with our clients, contractors and suppliers. Within our team, teamwork is extremely important: a good atmosphere combined with a healthy work ethic is our key to realising successful projects. 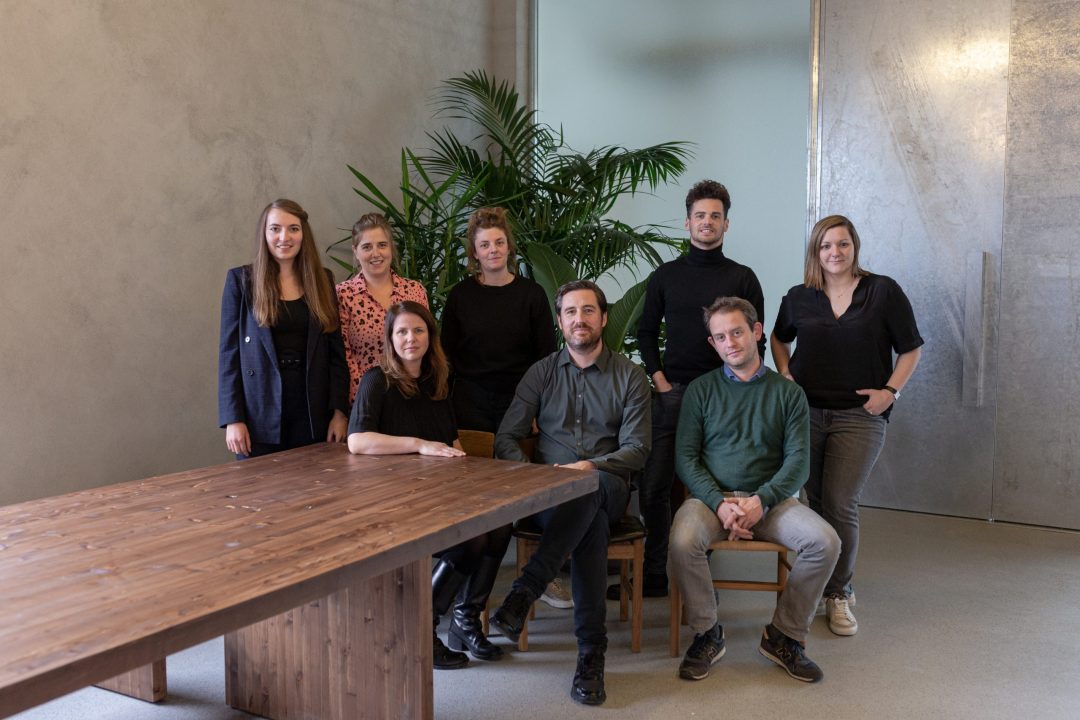 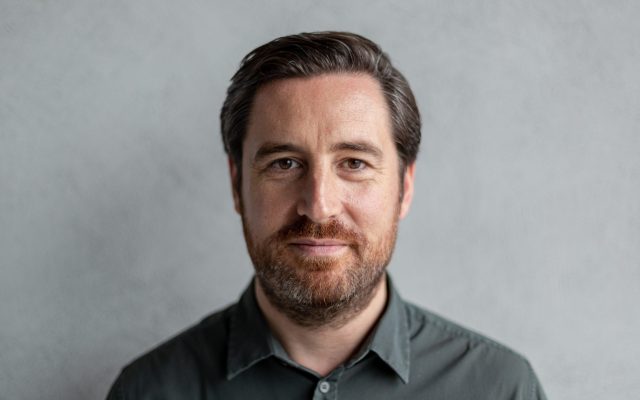 Jan Geysen is PUUR’s founder and head designer. As head designer, Jan guides the clients to make the right choices for the interiors they need in all areas. In this role, Jan closely follows the social, economic and digital changes in society in order to be able to translate these into PUUR's interior projects. 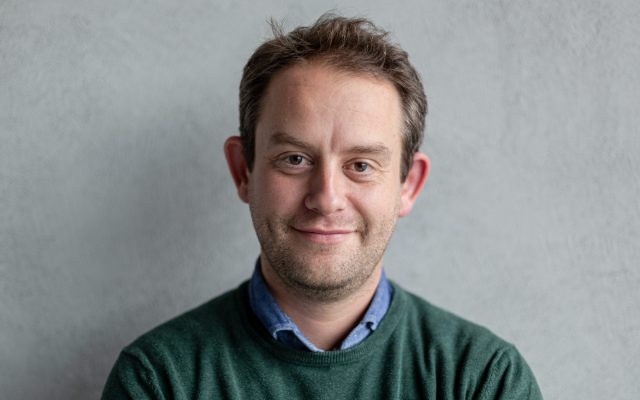 Kristof is 'head of projects' within PUUR. He applies his broad experience and extensive knowledge to all of PUUR’s current projects on a daily basis. Especially Kristof's executive and technical knowledge represents huge added value within PUUR. He is responsible for the follow-up of the projects. In his previous position, Kristof was a partner at the interior design office C' aksent. 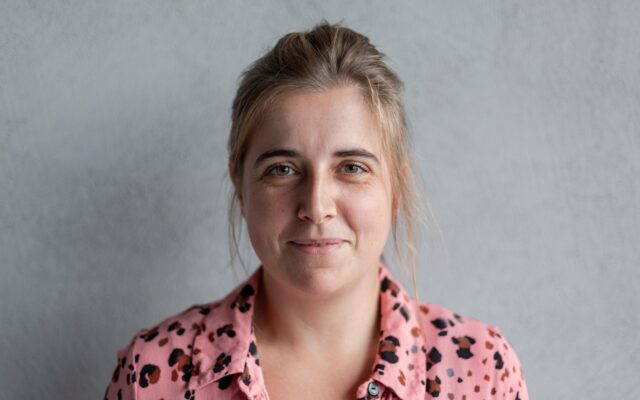 Hannelore is the first point of contact within PUUR. She has various roles within PUUR, including her role as team leader. Since the move to the new office, she is also taking care of the daily lunch for the whole team. Hannelore has gained work experience at the Vrije Universiteit Brussel and the federal and local police. In her last position, she was deputy director at Fedasil in Broechem. 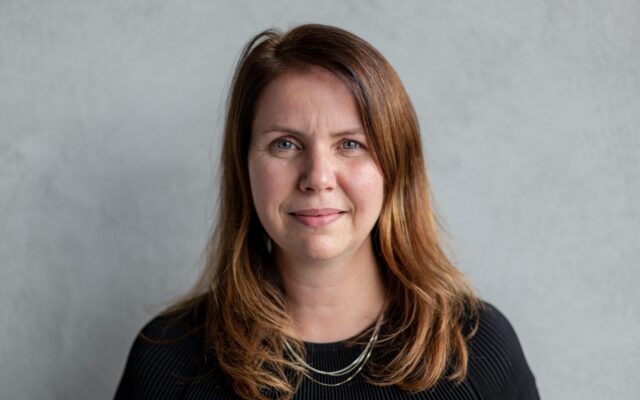 Lies manages the finances and takes care of part of PUUR’s admin. She is also partly responsible for PUUR’s content on social media. Lies studied tourism at the NHTV in Breda. Prior to her current position at PUUR, Lies had worked at a travel agency for several years. 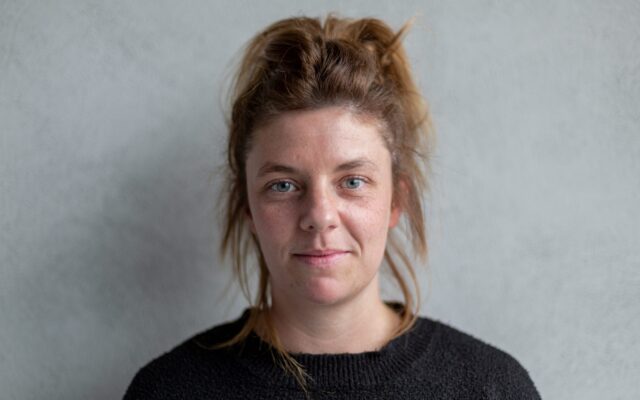 Sarah is an interior architect who works out projects from sketch to 2D or 3D drawings on a daily basis. She graduated as an interior architect from the University of Antwerp, where she obtained her Master's degree; she earned her Bachelor's degree at the Thomas More University College in Mechelen. She has also gained teacher training and graphic design certificates. 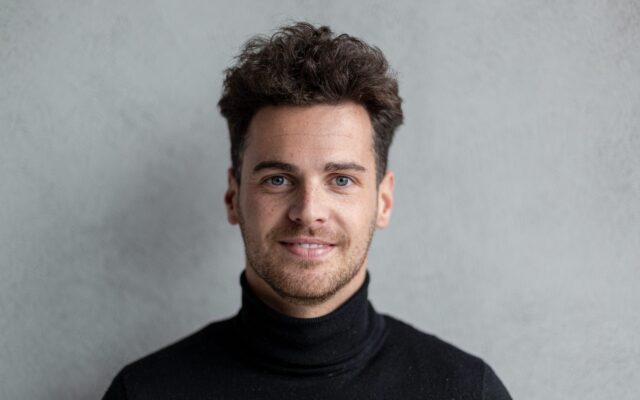 Michiel is an interior architect who works out projects from sketch to 2D or 3D drawings on a daily basis. He has strong computer skills, of which 3D is one. Michiel started at PUUR after one year of experience at an architect’s office. He took his Master's degree at the University of Antwerp. 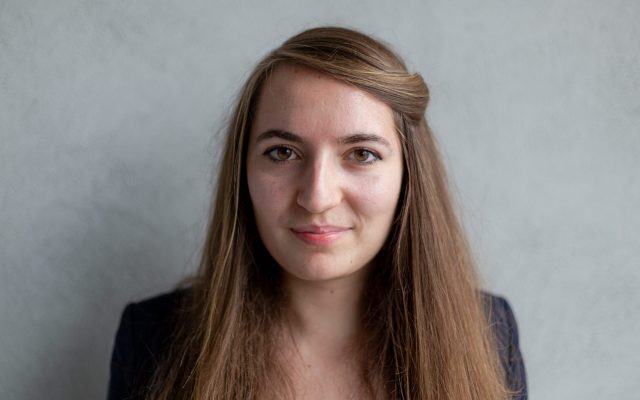 Cynthia is an interior architect who works out projects from sketch to 2D or 3D drawings on a daily basis. Cynthia is also responsible for PUUR's social media. She graduated as an interior architect from the University of Antwerp, where she obtained her Master's degree. She has also completed a graphic design course. After her studies, Cynthia immediately started working at PUUR. 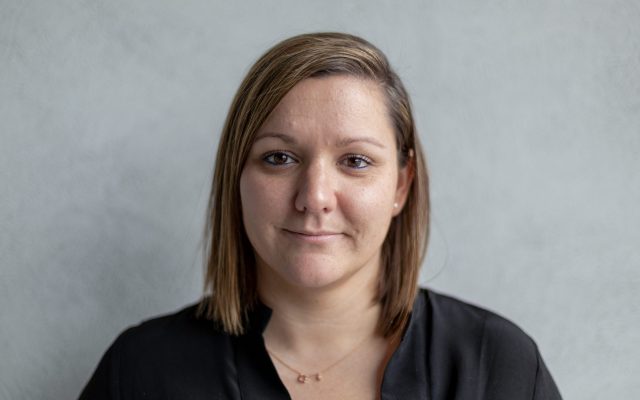 Isaline is an interior designer who designs and executes projects within PUUR on a daily basis. She applies her extensive project experience to PUUR's most complex projects. Before she worked at PUUR, Isaline gained several years of work experience at C' aksent and in her own projects. She graduated as an interior designer from the Catholic University College in Mechelen.